The original orthodontic specialist practice that was to become Brisbane Orthodontics was established in December 1966 as a part time practice in rooms at 371 Queen Street, Brisbane by Don O'Donoghue.

Don had graduated in Dentistry from the University of Queensland in 1959 and had then worked as a School Dental Officer in Toowoomba. In 1961 he was accepted into the Orthodontic Specialist Training Programme at the University of Illinois in Chicago and completed his training in 1963.

On his return to Brisbane, Don was appointed as Senior Dentist in Charge of the Orthodontic Department of the newly opened Children’s Dental Hospital on St Paul's Terrace. He ran the private practice on a part time basis for a year and then late in 1967 he resigned from the Dental Hospital and began full time private specialist orthodontic practice. At that time there were only a half dozen private orthodontists in Queensland.

The practice outgrew the space available at 371 Queen Street so that in November 1973 Don moved to its present location on the 7th floor at 141 Queen Street (formally the T & G Building).

Bob James joined the practice in 1977 and Rick Olive in 1981 to form the Brisbane Orthodontic Group Practice. In 1987 Glenn Staples became the fourth member of the group. The practice was incorporated under the name South East Dental Group Pty Ltd in 1985.

Don O'Donoghue retired from practice on 23rd December 2000. Six months before he retired, Roland Hammond joined the group and over this period he gradually assumed responsibility for the care and active treatment of Don's patients.

Bob James retired from practice on 30th June 2007. In the three months prior to Bob's retirement, Steven Scott entered the practice to ensure a seamless transition of Bob's patients to Steven's care.

In December 2015 Glenn Staples withdrew from Brisbane Orthodontics to move to the Sunshine Coast where he continues to practice. Andrew MacKenzie has taken over Glenn's patients and branches.

After 35 years in the practice, and while still Federal President of the ADA, Rick Olive retired in June 2016. Dr Elizabeth Fisher who started in the practice in January 2016 took over Rick’s branches and patients.

Dr Elissa Freer, owner of Centenary Orthodontics in Jindalee and Head of the Orthodontics Department at the University of Queensland joined the practice in 2017. 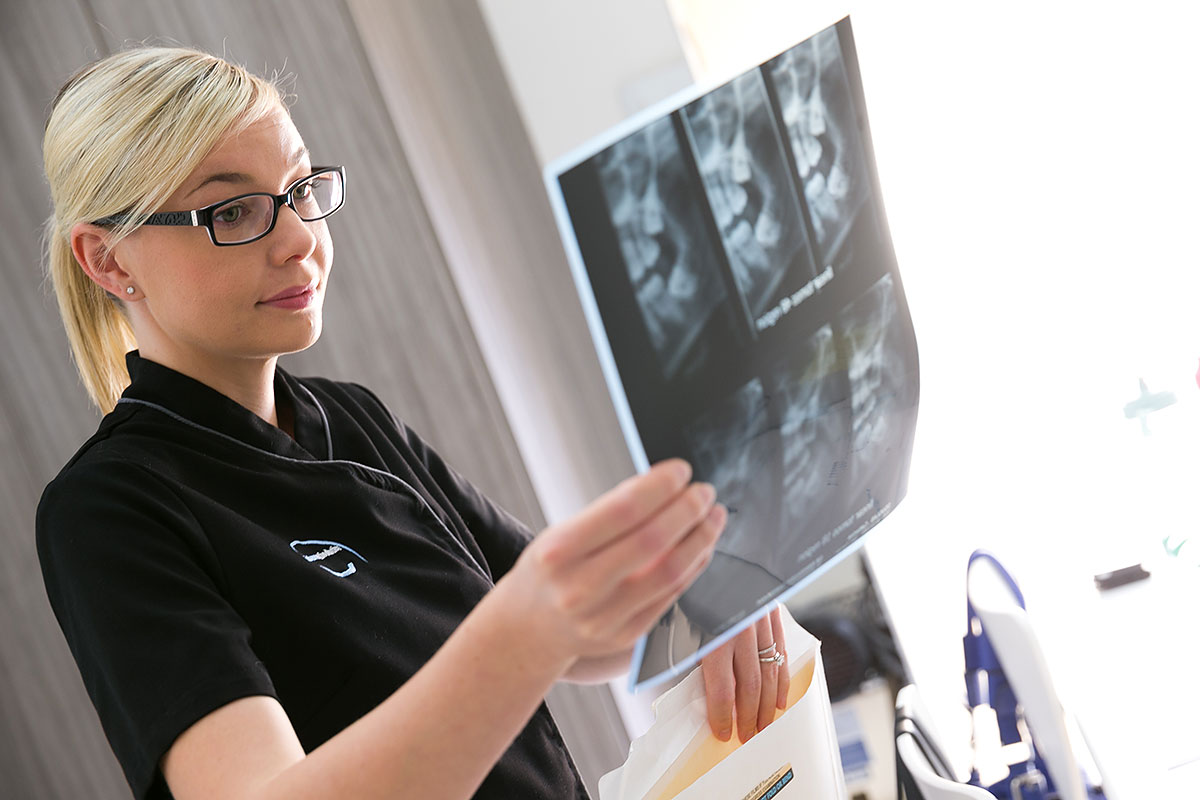